We were making plans to stay at our friend’s farmhouse outside Benton Harbor, and hoping to meet up with friends who lived in Grand Rapids, and did our normal check on what was going on in the area, what there might be to see, and were surprised when we discovered this exhibition, “Edward S. Curtis: The North American Indian” at the Muskegon Museum of Art. We were even more amazed when we learnt the back story, and finally absolutely amazed when we toured the exhibition (and thanks to meeting our friends for an early dinner and staying in Muskegon that night, we got to see the exhibition twice, a quick look when we got there and a complete tour the next morning).

The women who was the Head Librarian of the Muskegon Library in 1907 persuaded her board that the library should be one of the (270) original subscribers to Curtis’ project, and so the library has had a copy (No.70) since then. It was in storage for many years before it was “rediscovered” and recently passed to the art museum. For the exhibition, there were all 723 photogravures on view, along with various artifacts and recordings, spread over four smaller rooms and one huge room (basically all of the museum apart from one room). Absolutely fabulous. One of the most impressive aspects was that they had obviously done a lot of research on recent thinking about Curtis and so there were many boards where they discussed the many different, even conflicting, views of Curtis and what he was about, and how successful, or not, he had been.

Afterwards we went down to Benton Harbor, straight to a city “park”, a large beach on Lake Michigan. Out at the farmhouse I took some photos of the flowers in the garden. 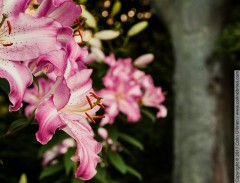 No photographs from the next day. Morning woke to rain, but it stopped and we went to Benton Harbor for lunch. Back to the farmhouse, and I went for a walk back to the Serrat Nature Reserve. I took all my photo gear with me, but didn’t stop to take any photos, as the bugs were so omnipresent and aggressive. So, not so many new photographs for me, but Curtis was a real star. 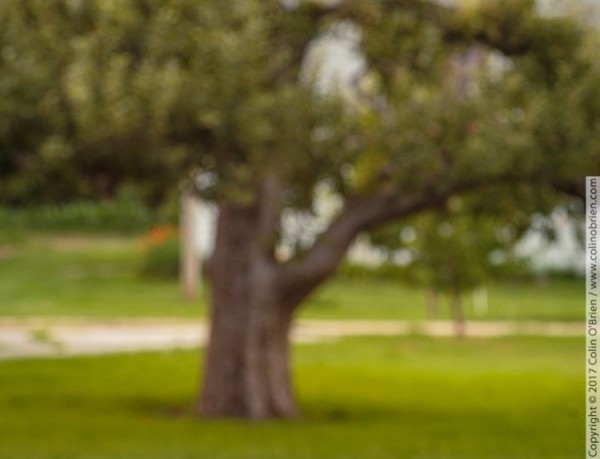