The idea of this trip was borne in part out of the frustrations of my previous trip while taking a long detour drive because the hike I’d planned proved too challenging that day and I was having all this trouble finding accommodation and I pulled the car over for a possible photograph, and saw the train line running parallel to the road and thought, yes, that’s going to be great in winter.

Looking back at the first journal entry of this trip how much came of my inspirations.

Looking at the first two, ironically often I was in areas that had no snow, and then when the ‘beast from the east’ arrived, it was impossible for anyone to travel on some routes, including the train; too much now! 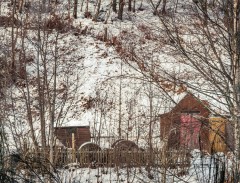 I did take a lot of photographs from the train, and even some from the bus, and many of them do contain snow-covered hills. In general, the two rail passes I get worked really well for getting around, and my get off one train and resume on the next idea worked great once (on the Kyle of Lochalsh line), and was thwarted on the Wick line by having to delay the trip a day as well as taking the bus for one direction.

Of course, on the train, and bus, windows were never clean (except for when I was able to clean one) and could give odd colour stains to part of the image if taken at the wrong angle. I think I managed to find enough gaps between the worst dirt and such to get some photographs, and even time it well enough to get a decent composition. You know it’s always going to be a gamble taking photographs from a train, which is why I was excited at the thought of traveling on a line with at least a few trains a day and using a pass to get off and on again. I think I proved the idea, even though the ‘Beast’ thwarted my full exercise of it.

Going in and out of Aberdeen actually worked quite well, and although I pretty much travelled the train lines I had originally envisaged with an Inverness start, just in a different order, it was great to get a good look at another of Scotland’s major cities.

I think my full day in Plockton was probably the highlight; I could stop worrying about what the weather might be doing, and would my travel plans be possible, and just hike for a day and take photographs, and with such varied opportunities.

And just when it seemed like the trip was over, I was assigned a window seat on the plane out of Aberdeen. 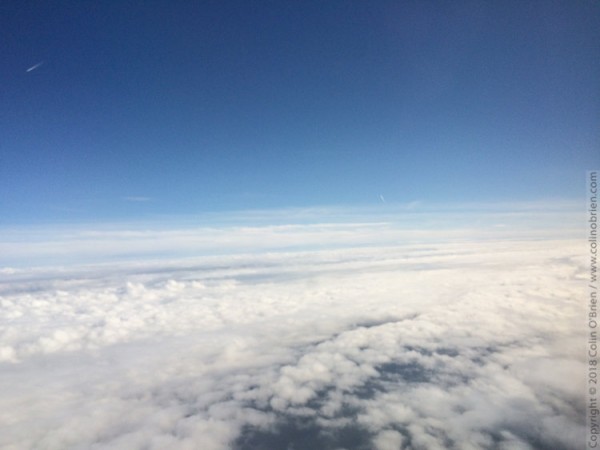